Just as language is a set of rules that represent the culture and the way of life of a people, in the same way jewellery is a set of conventions which are also an expression of a vision that is characteristic of a nation. For both, it is a constant interplay and alternation of rules, conventions and customs that come from the past to describe the present. Jewellery is a language and as such is alive insofar as it represents the people who use it. This exhibition aims to focus on the many forms of expression through jewellery. The two goldsmith artists presented, with different personal and professional profiles, are however both interpreters of that way of thinking and feeling that is typical of the Italian culture. Italy has always been a melting pot where past and future are fused together, where tradition and innovation are in dialogue, often generating conflicts that can open up new avenues. The rediscovery of ancient techniques and skillful use of existing construction methods characterize the work of Maria Rosa Franzin and Gigi Mariani. Their works show the peculiarities of the Italian language, different for rules and concepts from that of other countries. In other words, we could say “I speak jewellery”. 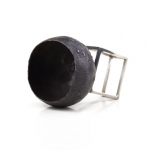 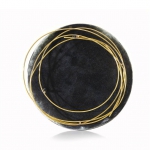 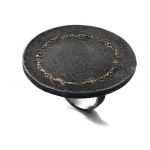 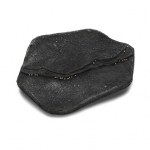 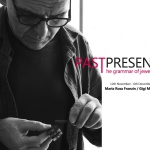